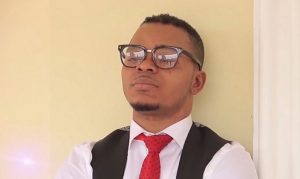 Founder and Leader of International God’s Way Church, Bishop Daniel Obinim, is currently mourning after the cold hands of death touched his father.

Reports have it that the late Kojo Bonsu, believed to be in his seventies, passed on on Friday, April 9.

Mr Bonsu is said to have been rushed to a hospital at Bosomoe in Kumasi after complaining of feverishness, and died shortly after.

Official cause of death is yet to be established. 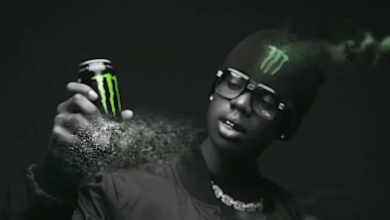 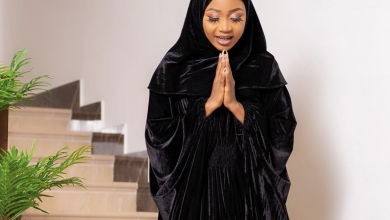 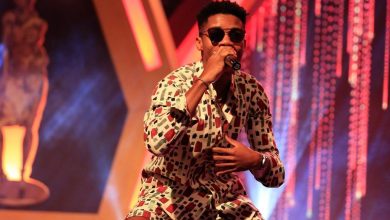 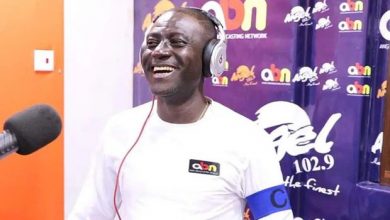 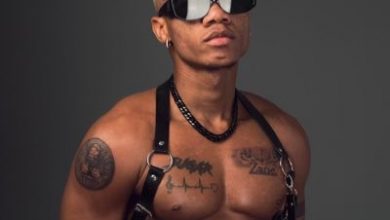 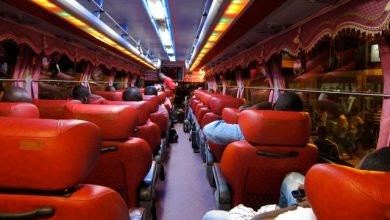