A Kumasi-based entrepreneur, Kwesi Emmanuel, has been left devastated after his revenge dating ended in pregnancy.

Emmanuel narrated on Nhyira FM’s Obra how he had a relationship with a 21-year-old neighbour, Mercy Konadu, but what he thought will be a blissful relationship did not end well.

He added that he had plans for her until her biological sister exposed her infidelity, even to the point of giving out the said rivals number for verification.

The infidelity ended in a separation, but she was apologetic and wanted a reunion, forcing master Emmanuel to accept the plea with the intention of “showing her”.

After their years-old relationship, the unhealthy plan he hatched has come back to haunt him as madam Konadu is pregnant.

However, master Emmanuel is backing out, insisting that he is not responsible for the child despite having constant intercourse with his lover.

He confessed he is devastated and wishes for an abortion with the explanation that he does not, and will never have any tenderness for his unborn child.

Currently, madam Konadu is in her first trimester and she is bent on keeping the baby, a major headache for him.

After woman gave birth to 5 kids at once, husband said he’s scared 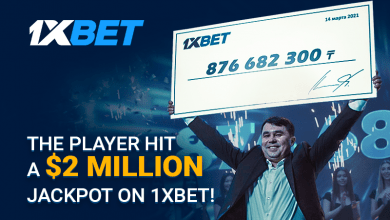 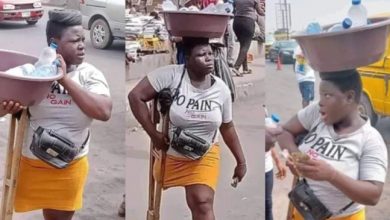 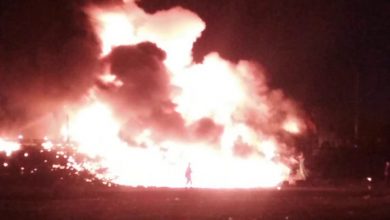 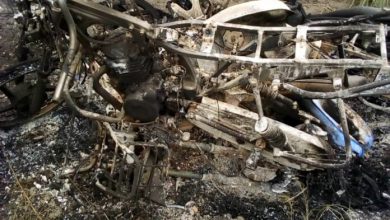 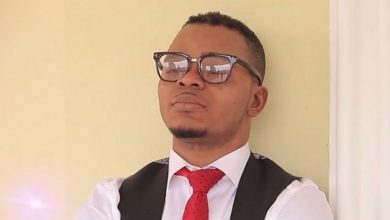 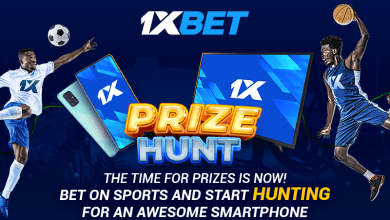