Home » “I Have Not Gym Routine, Pounding Fufu Keeps Me Fit”-Kidi Reveals 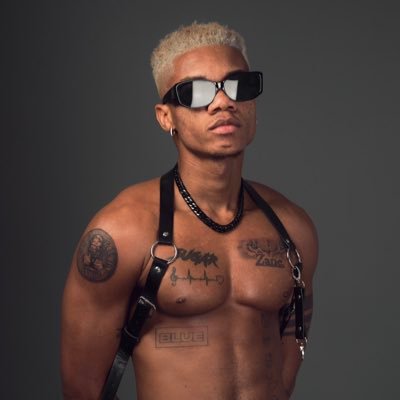 Lynx Entertainment signee, Dennis Nana Dwamena, al so known as Kidi has revealed the secret behind his attractive shredded body.

He revealed that pounding fufu which happens to be a local dish has contributed to his shredded body.

Speaking in an interview with with Y107.9FM’s Brown Berry on the Ryse N Shyne show, most people assume he spends a lot of time at the gym and that’s why he always looks fit.

“I wish I had a gym routine but I don’t. I do about 20 push ups every morning and go about my duties. All this you see are from pounding fufu. They are fufu pounding muscles”, he said.

The “Spiritual” hitmaker said that his busy schedule does not give him the chance to have a gym routine which has been trying to get for so many years now.

“I have tried going to the gym on several occasions but anytime I try, I just quit in a few days. Basically, push ups and fufu pounding have made me fit”, he added.

Even though he no longer engages in the fufu pounding exercise, Kidi revealed that he had an experience that has finally paid off.

Meanwhile, a three-bedroom house named the Palladium Louisa house at Jamestown, Accra has reportedly gone down in flames.

According to reports, a resident is said to have left her meal on fire unattended, and returned to meet her section in flames.

However, residents who were at the scene tried calling the fire service who reportedly delayed a bit before arriving at the scene to quench the fire.

As a result, the fire spread to two more rooms of the detached home, leaving inhabitants unable to watch. 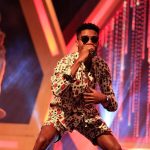 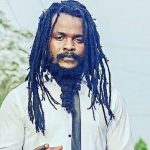 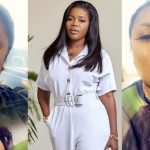 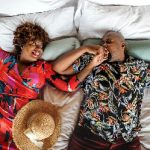 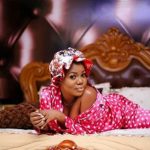 Social media abuse becoming too much, let’s tone down – Mzbel 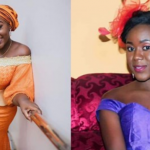 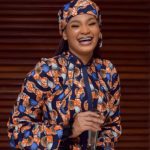 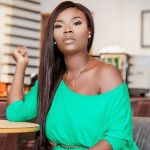 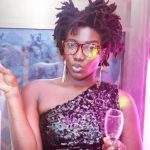 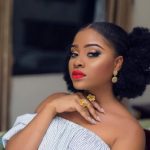 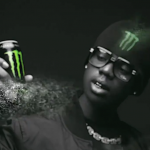 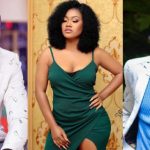