A new one from Sewa dubbed ‘Guava’. His new promising anthem “GUAVA” which is actually a banger,was influenced by a very nice girl he use to reach out to in the neighborhood when ever the girl asks for anything withing his power but the funny part is the girl does not give back to him.According to the singer Sewa, he stopped giving out to the girl all because he wasnt getting anything in return.All of a sudden the girl came back asking for another favor which seemed to be urgent, so thats how he came up with GUAVA which asks the girl in twi “s3 mekoti ba wobedi” meaning when a guy gives to a girl, she should be able to to return the favor in a sweet way. 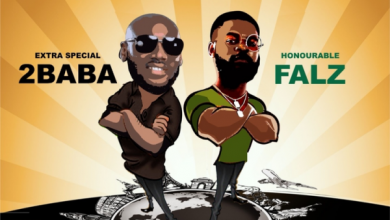 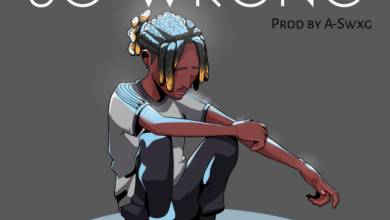 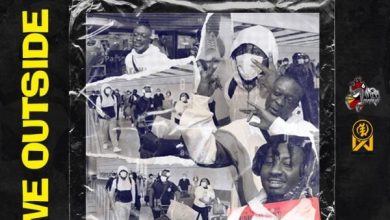 Amerado – We Outside Ft Kofi Jamar 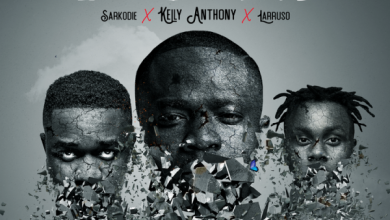