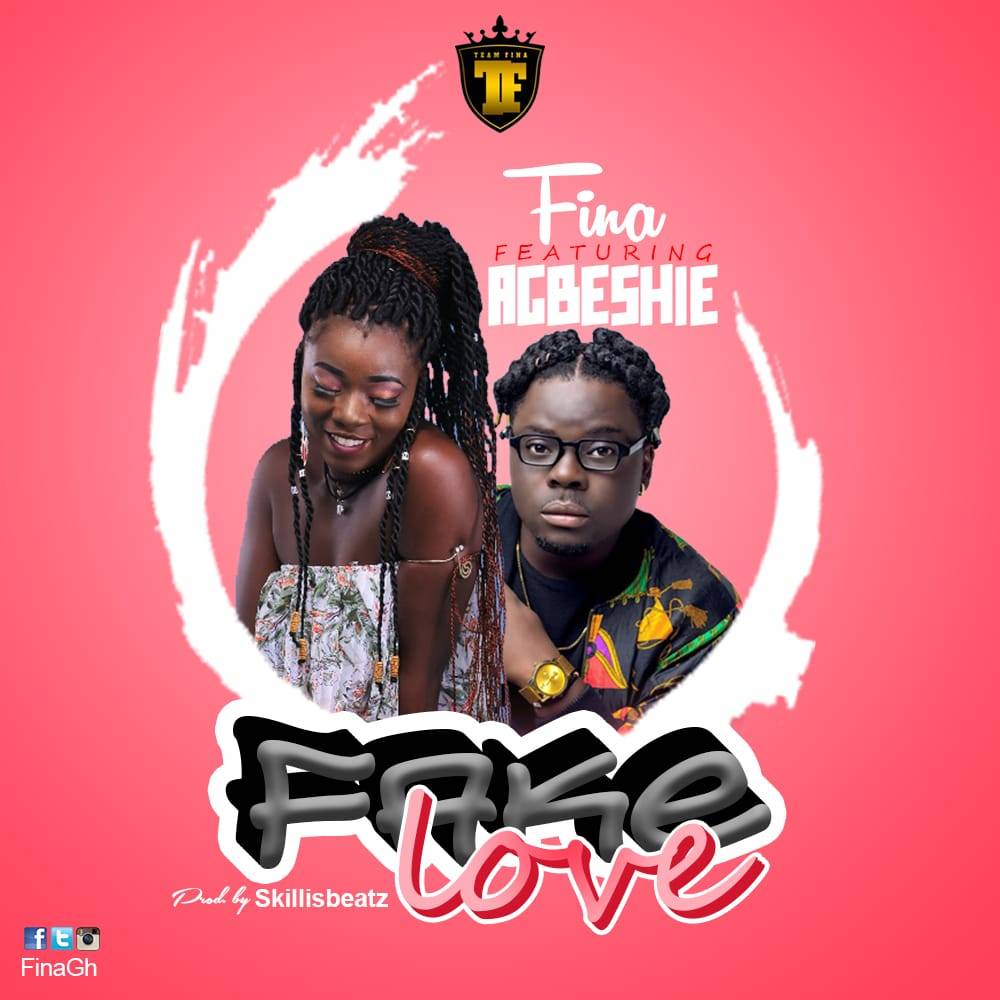 In the wake of 2018, fast rising female singer came up with some heat following her revelation about the treatment female musician are receiving from male music producers. She shed light on sexual harassment in the music industry which got many on feet.

She later dropped her smash hit song ENVY featuring skillisbeatz earlier in 2018. The song received massive airplay and some good critics.
She took time to push the song forward with electrifying performances throughout the year and as the year is set to end, she is here ready to dash all music lovers something to dance to, something to educate and advice them and something to end the year in style.

She teams up with leader of the ewegang AGBESHIE one of the hottest rappers to emerge from the music scenes this year. A rapper who is fluent in rapping in English, twi and ewe and recently teamed up with heavyweight rapper and Ghana’s biggest Baller MEDIKAL on wrowro.

Fina joins AGBESHIE joins hands to bring to us fake love which a song which will get every one on his or her feet as well as shed some advice to women to never be treated as an option. The song comes along with visuals staring Fina and AGBESHIE. 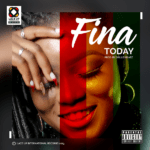 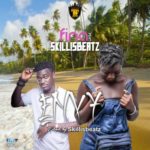 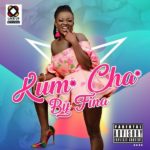 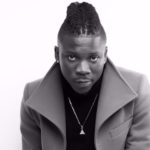 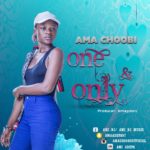 Ama Choobi – One And Only (Prod. By Amagidon Beatz) 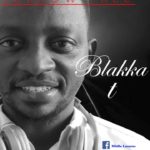 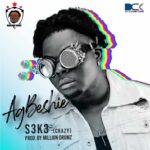 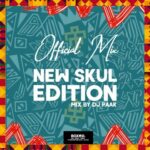 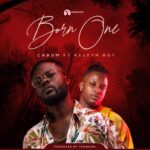 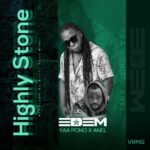 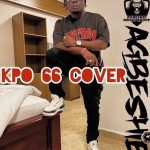