Deputy Communications Officer of the governing New Patriotic Party (NPP), Maame Afia Akoto, has expressed worry about the unending abuse in relationships and marriages in the country.

On Thursday, March 11, 2021, Starr FM carried a sad story of a woman who has allegedly been beaten to death by her boyfriend at Akatsi in the Volta Region.

According to the report, the victim, Elizabeth Yesutor died at the Ho Teaching Hospital on Monday, March 8, 2021, over alleged constant abuse by her lover, Caezar Kumah.

“I had background information on the issue and so I asked the victim to report to the police but that didn’t happen.

“In one such case, she was hospitalized but after she gained her health back, she went to withdraw the case. There have been various instances where he had abused this lady,” the Volta Regional Police PRO, Sergeant Prince Dogbatse told Starr FM.

Commenting on the issue, Afia Akoto who is the wife of NDC’s Chief Biney said, instead of building relationships on s3x, young couples and people in love should focus on studying the weaknesses of their partners.

She wondered why those entering into marriages these days turn to prepare themselves s3xually than the union itself. “These days relationships are built on all the “bedmatics”. A Couple or young people building a relationship prepares more sexually than what companionship or marriage entails. They know all the “styles” but not how to carry their partners along.” She said.

According to her, while courting, partners should learn to know their shortcomings. That, she indicated is important than who becomes the champion in bed.

“Knowing your patner’s weakness in courtship is more important than winning s3xual points.” She stated.

She added, “Work at building a solid friendship to know most of your partners weakness and build your strengths together.” 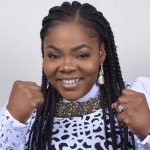 I waited 10 years to win a VGMA trophy – Celestine Donkor 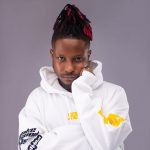 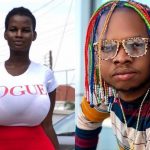 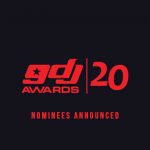 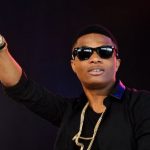 My father dressed like a king: Wizkid on how his dad inspired his love for fashion (video) 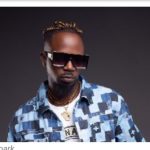 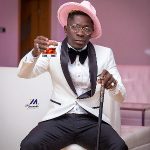 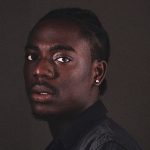 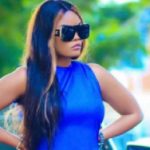 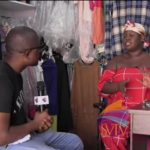 I was raped by an artiste, DKB knows about it – Queen Peezy 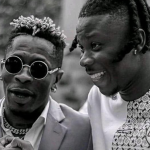 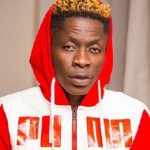