The tune follows his recent release Best F*ck Eva. It was produced by Burn Dem Records.
Listen to Champagne Campaign by Vybz Kartel below and share!!.

Jahmiel – All The Girls 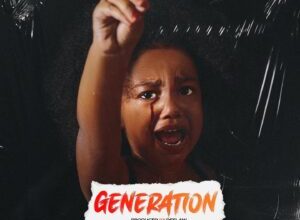 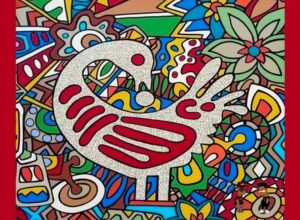 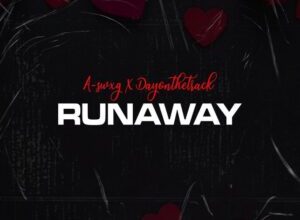 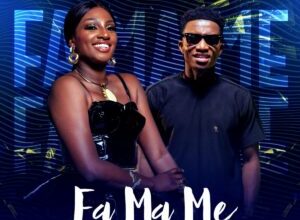 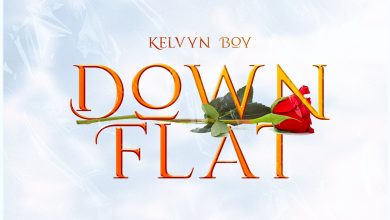 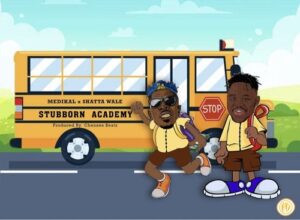