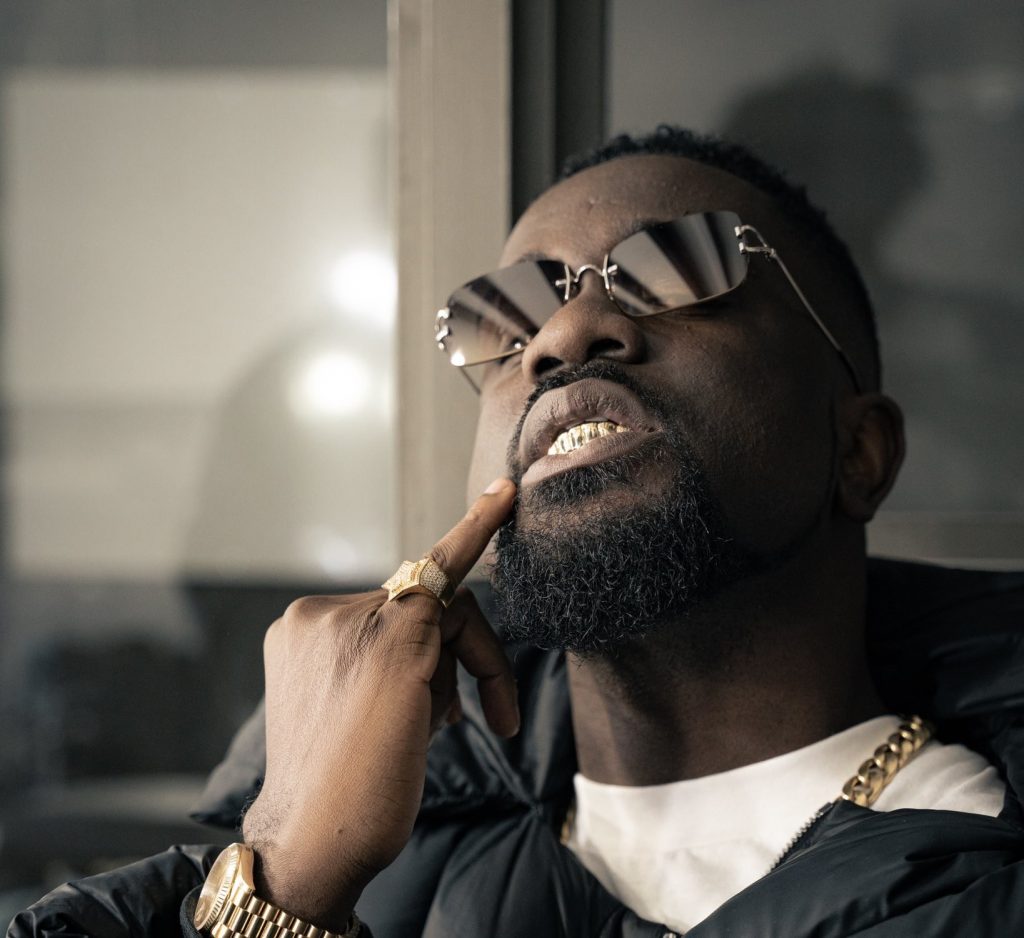 The rapper was reacting to the singer’s newly released song ‘2nd Sermon.

Black Sherif dropped ‘2nd Sermon’ yesterday 16th July 2021 after making waves earlier with 1st Sermon. According him, he narrates and describes the lifestyles of street boys in his newly dropped song.