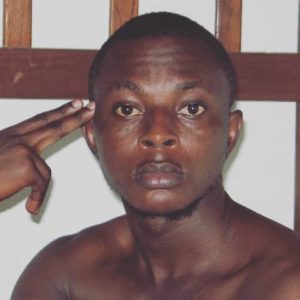 Stephen Nkansah is a refined multi talented artiste who sings and raps. Known to many and fans by his stage name “Steve Rhymes ” was born in Kumasi on the 15th of May 1997. Growing up as a little cute “short” boy made him loved by everybody. He always had the passion for music and started rapping to colleagues at a tender age! Thereby giving him the name “Loshie” at that very young age. He started with school at Kyere Educational Complex in Buokrom Estate and continued to Osei Kyeretwie Senior High School where he studied General Arts. His artistic nature with music and rap made Literature his best subject. Emerging as one of the best literature student from his school.

On March 2017, Steve Rhymes was signed to a renowned record label called A-Cube MuziQ based in Accra. 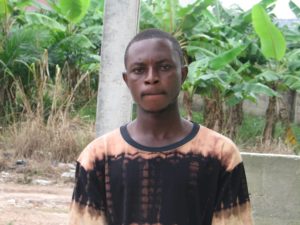 He has recorded many tracks with artistes like Nerskine and Kin Truth just to mention a few, but yet to release a debut album with his new record label