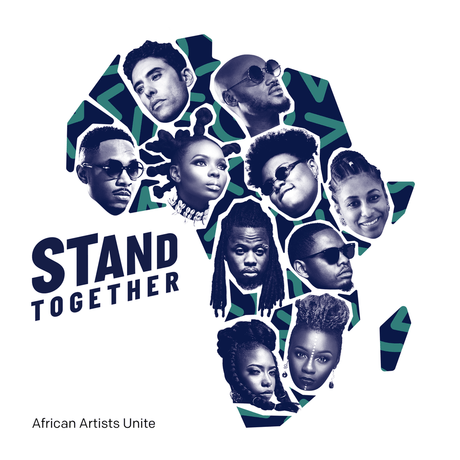 In partnership with the Nelson Mandela Foundation and MTV Base, “Stand Together” is a solidarity anthem featuring some of Africa’s biggest music stars.

The following artists are contributors to this song

The song was launched during the Nelson Mandela Annual Lecture 2020 and featured remarks from UN Secretary-General António Guterres around the theme of tackling inequality during COVID-19.

Watch ‘Stand Together’ below