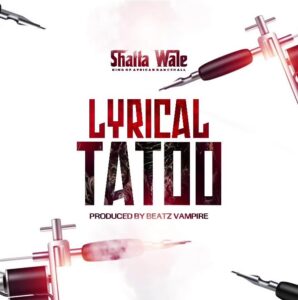 Shatta Wale painfully, in this song hits on some of the presenters who publicize fake news to create enmity among him and his fellow music exporters.

Shatta Wale once again put it in reality that some people don’t love his music to travel outside despite the love he has for the music industry.

Shatta Wale has been one artiste in Ghana who is being talked much about on a daily bases because of his controversial status in the industry. 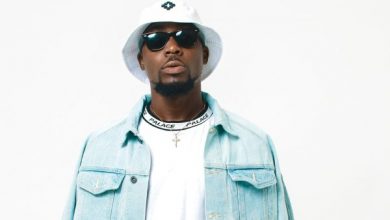 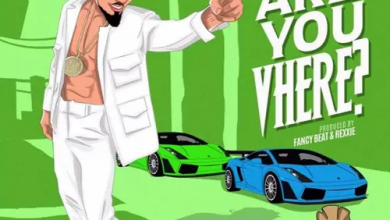 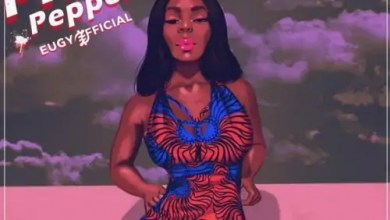 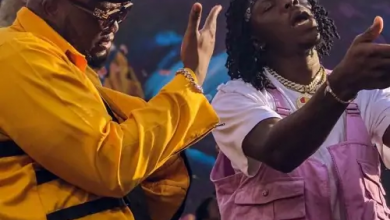 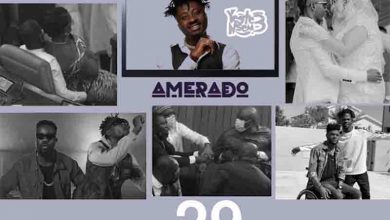