Samini is expected to release a new album — his 7th since 2004. The LP is expected to cater specifically to the Reggae genre. 2006 MOBO Award winner, Samini is credited with engineering the careers of such big names as Stonebwoy, Kofi Kinaata, Hus Eugene among others.

His HighGrade Family, is currently home to singer Deon Boakye, with whom he recently collaborated on “You Do All”. A renowned live performer, Samini has performed alongside Sean Paul, Akon, Kevin Little, Shaggy, Wayne Wonder, Damian Marley, Bennie Man, Jay-Z, Chaka Demus & Pliers, Culture, Steel Pulse among others. He has also collaborated with the likes of Kelly Rowland, WizKid, Mac Tontoh, MI Abaga, and Reggie Rockstone. 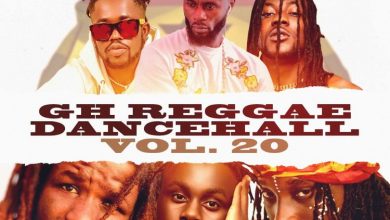 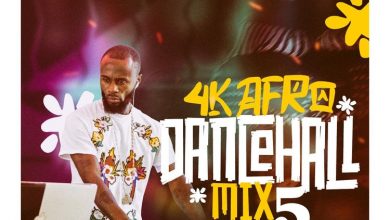 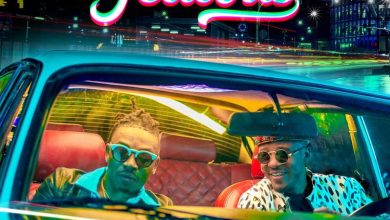 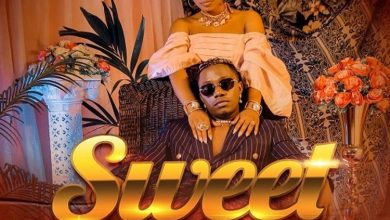 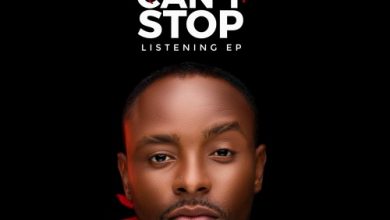