Apparently, this sound, “One Shirt” taps the availability of his fellow employee, Rema and his boss, D’Prince who added his old trademark vibe to the modern sounds

Listen to “One Shirt” by Ruger featuring D’Prince and Rema below. 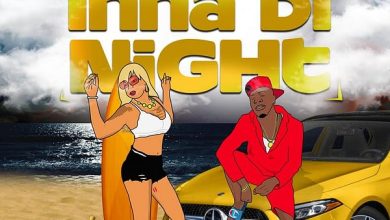 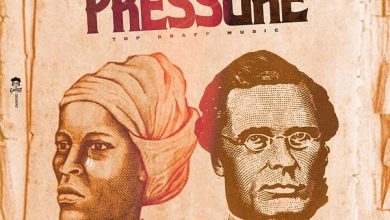 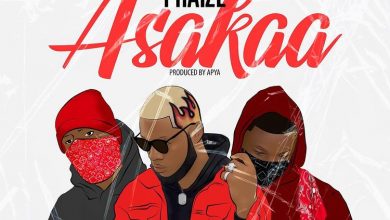 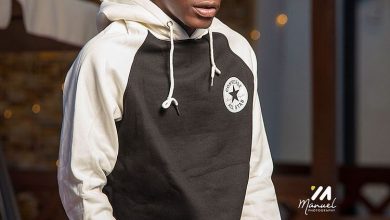 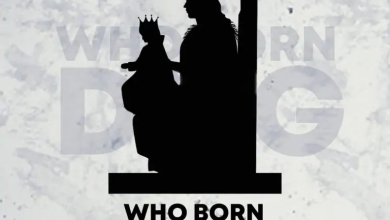