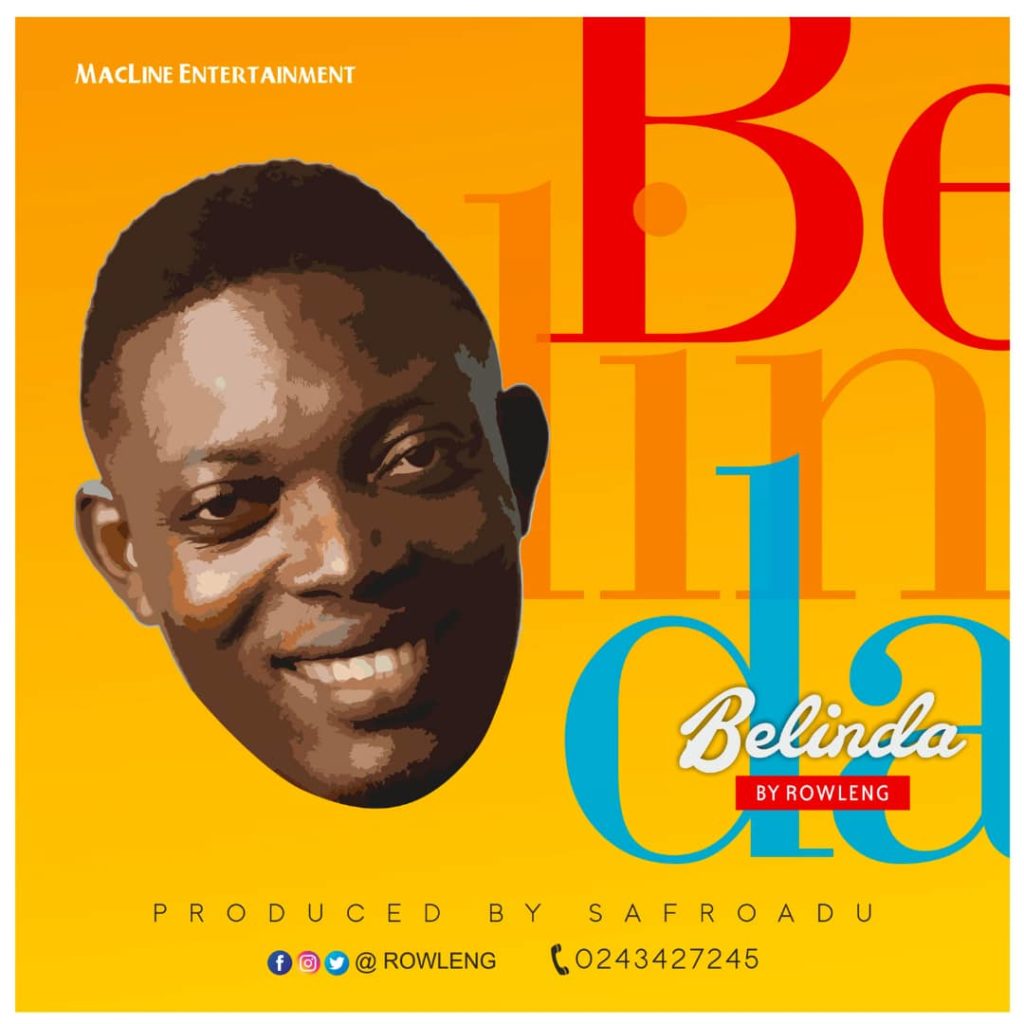 Macline Entertainment Signed musician, Rowleng who is mainly popular for his lyrics and his melodious tracks is here once more with this lovely and catchy tune for lovers. He titles it BELINDA. The newly released gem was produced by SafroAdu. Vibe with this below and thank us later.
Rowleng – Belinda (Prod by SafroAdu) [Download]