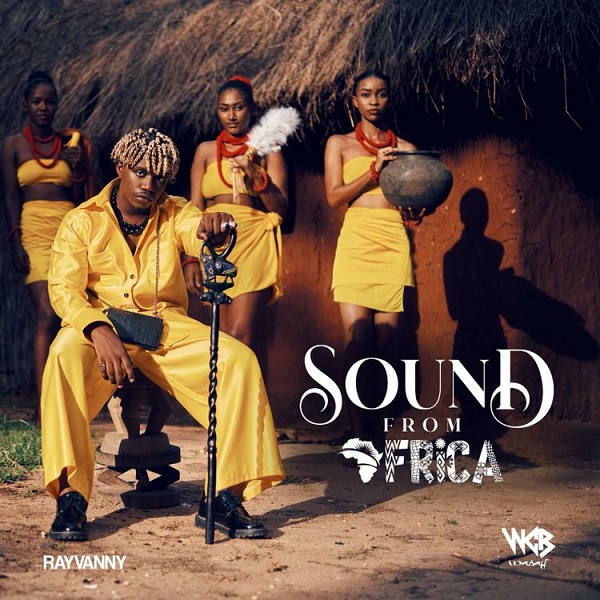 who delivered on the track.

Moreover, the song is taken off his newly released project ‘Sound From Africa‘ album. 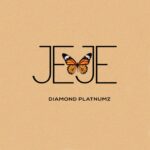 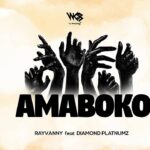 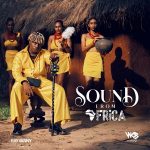 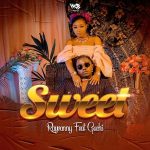 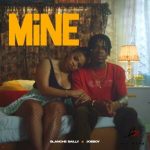 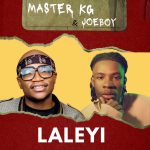 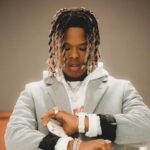 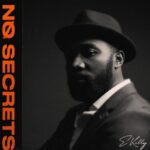 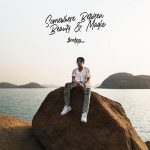 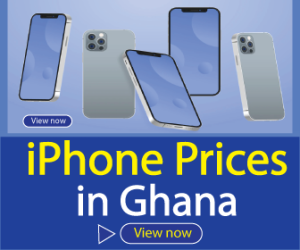