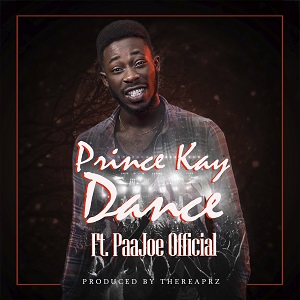 Christened Prince Kafui Kay Ocloo but runs under the name Prince Kay is a budding Ghanaian singer, songwriter and an instrumentalist who brings his versatility and dexterity to bare on his new project – “Dance.”

The alumni of the Presbyterian Boys’ Secondary School (PRESEC) whose drum skills earned him the name Kay Sticks hails from the Volta Region but with a strong command over some other local languages.

Prince, for the love of making music, managed to fix his fingers on the strings (guitar) and has since been doing magic. After exploring his other dreams and aspirations, it’s palpable he was missing out on his first love – Music. He readies himself to launch his music career with a promise to wow music lovers both on the local and international scene.

The singer calls all to join him “Dance” with a song which was produced by “TheReapRz” and features PaaJoe Official of Siaka music. Enjoy Below 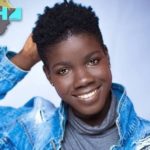 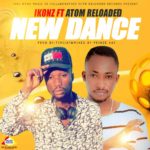 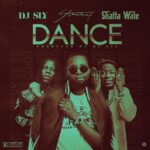 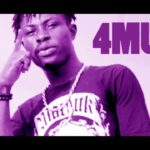 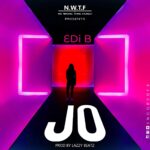 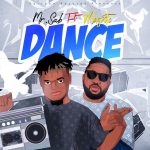