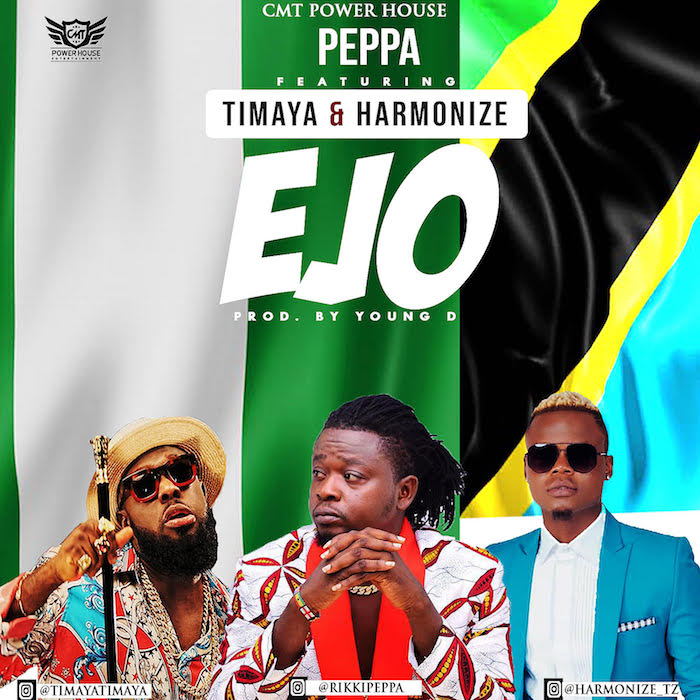 The Dred locked superstar has been in the game for a while, and now making his official debut with a Hit single titled Ejo (Talk) ft Ablem Blem Crooner Timaya and Wasafi Konde Boy Harmonize from Tanzania.

Ejo Is a song that addresses the gossipers who gossip about other people’s success and wealth.

The Street feel vibe was produced, Mixed and Mastered  by Young D the beat boss. 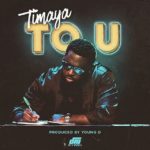 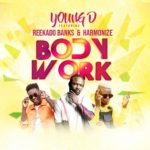 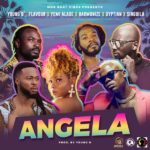 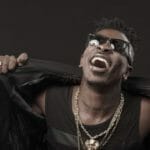 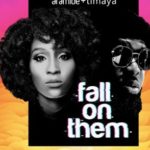 Aramide Ft. Timaya – Fall On Them 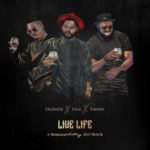 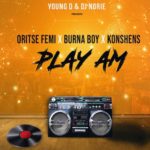 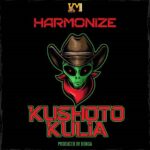 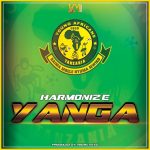 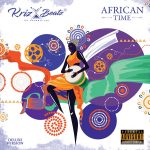 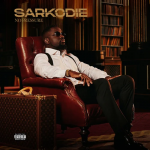