The song is a part of six tracks on her eleventh studio album “W’agye Me”, which she released on the 15th of October, 2018. The six track album, comprises of both worship and praises, and it is the first album of the singer after she was ordained as a Reverend Minister in the United states of America.
Download song below. 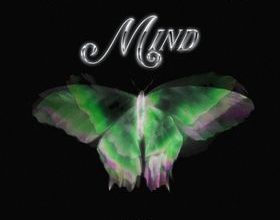 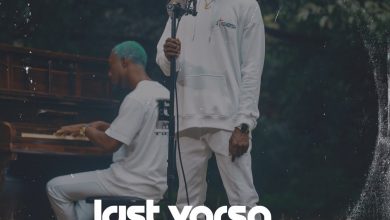 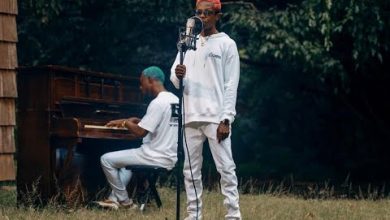 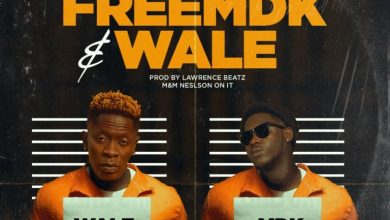