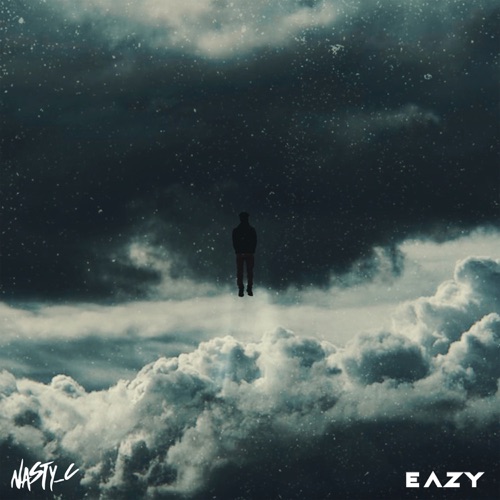 South African heavyweight rapper Nasty C has teased this song previously, and fans have been impatiently waiting on the official release.

Finally, he drops the highly anticipated record “Eazy” where he talks about his blessings and how everything he prayed for fell right onto him.
The rapper is still preparing for the release of his critically acclaimed studio project “Zulu Man With Some Powers” which would be released under the new imprint Def Jam.

You definitely don’t want to miss out on this track. Listen and download below: