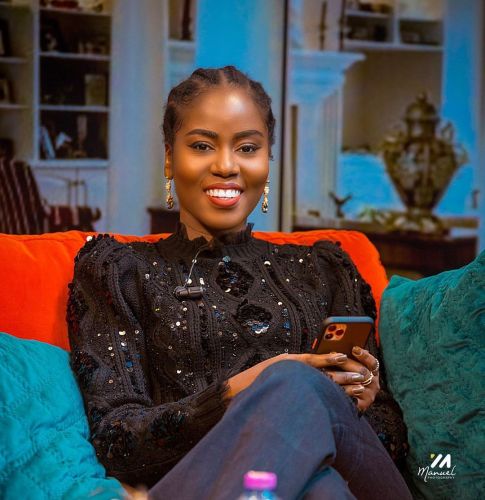 Ghanaian afropop, dancehall and R&B artiste, Vera Hamenoo-Kpeda popularly known as MzVee has announced the forthcoming of her new song, ‘Baby’.
‘Baby’ which was produced by Kizzy Beat is set to be MzVee’s fourth single in the year 2020. This song comes after a successful release of ‘Sheriff‘, ‘Who Are You‘ and her collaboration with Mugeez, ‘Baddest Boss’.
In a post on her social media handles, MzVee with excitement announced the 14th of August, 2020 as the release date for her new single ‘Baby’ 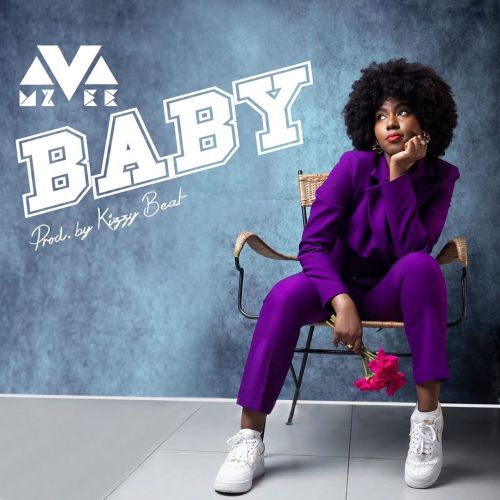