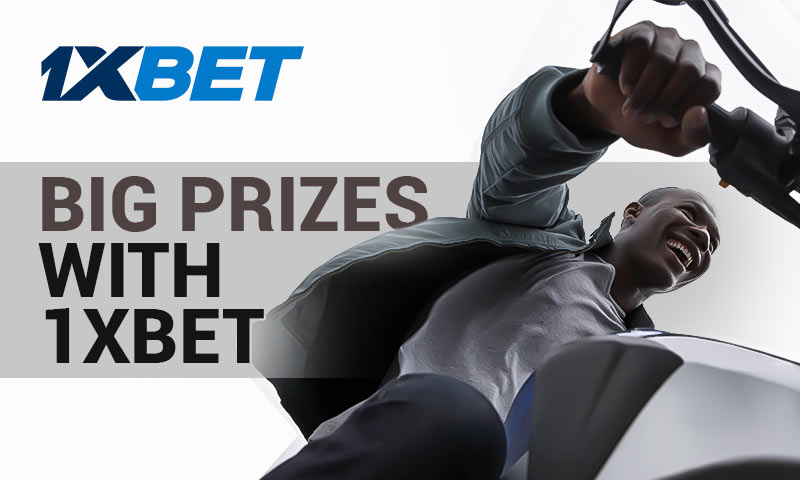 1xBet is one of Ghana’s leading and most trusted bookmakers. The company often gives away prestigious prizes such as motorcycles and mobile phones.

The sterling reputation of 1xBet is evidenced by their partnership with the Africa Cup of Nations, the main national team tournament in Africa. Especially for this competition, a fantastic promotion was launched that made dozens of 1xBet players happy.

1xBet has made winning easy for anyone. Here are a few success stories of some everyday guys from Ghana:

Yusif, a student at the University of Professional Studies

Yusif is a young man who became the owner of a brand new motorcycle thanks to 1xBet.

“I learned about the promotion that 1xBet launched specifically for AFCON. I made several bets on matches in the tournament in order to increase my chances of winning, ”says Yusif.

Very soon, Yusif received a call informing him that he had won a motorcycle!

“The motorcycle ceremony was held at an elite hotel. I was so happy! Thanks to 1xBet and this motorcycle, I started a delivery service and began to make good money.

I’ve never won big prizes before, but now I’ll continue to play on 1xBet, because they can be trusted, ”the winner of the promo added.

The second winner, Richmond, lives in a suburb of Accra. He works at the bank and from time to time makes bets on 1xBet.

Richmond found out about the promo through WhatsApp, after which he made several bets on AFCON matches.

“When they called me and said that I won a new phone – at first I did not believe it, I thought it was a hoax. But then I was invited to the ceremony at the hotel, where I and nine other people received their prizes. Incredible! ” said Richmond,  joyously sharing his emotions.

After winning the phone, Richmond is sure that more luck will continue to accompany him and he intends to continue to participate in promotions on 1xBet.

A pharmacist from Ashaiman Obed also won a cutting-edge smartphone thanks to AFCON betting.

“The most important thing is to believe in luck. I made bets and felt that I could win. I went to the site and looked at the results of the competition, and then found my name among the winners, ” Obed said.

Like others, Obed also received his prize in a ceremony. This winner is a big fan of football, and therefore plans to continue to bet on 1xBet.

Geofrey, a third-year student, did not particularly believe in his chances for success in this promotion.

“I heard various stories from friends that some companies promise big prizes but to no avail. I thought this was always true, until I started playing on 1xBet: I placed several bets on AFCON matches. And then, I got a call – I had won the phone! At first I could not believe it, but it turned out to be true, ”Geofrey told his story ecstatically.

Four lucky people from different parts of Ghana have shown that being winners is easy!
Winning with 1xBet is fun and simple – anyone can do it. All they did was bet on 1xBet and then one day woke up as owners of new motorcycles and phones.

Students, doctors and bankers – they are so different, but their love of sports betting and the desire to win with 1xBet allowed them to succeed! 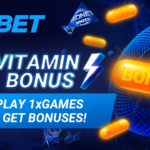 Win Exciting Bonuses with the Vitamin Promo at 1xBet 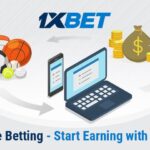 Why 1xBet is the Best Sports Betting Site for You 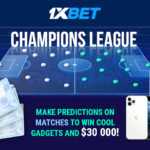 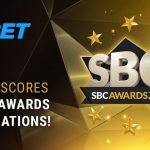 BC 1xBet shines with 6 nominations at the 2020 SBC Awards 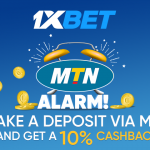 Depositing with MTN Brings You Special Bonuses at 1xBet 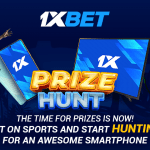 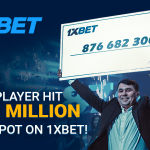 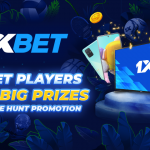 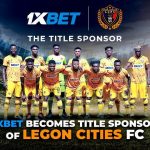 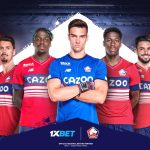 1xBet is the new Official Regional Partner of LOSC Lille