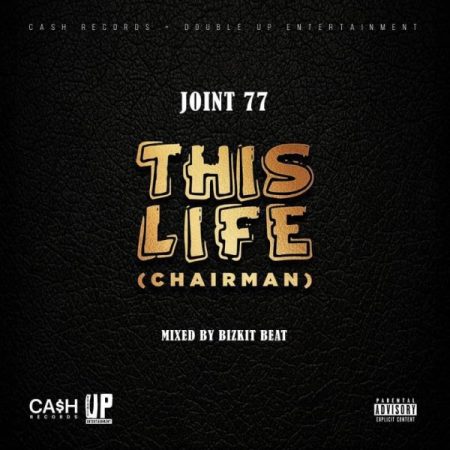 Cash Records & Double Up Entertainment serve us with a new single from Joint 77, leader of SM4Lyf – Shatta Movement’s Militant and once the right-hand man to the boss, Shatta Wale.
As a loyal member of the Shatta Movement serving his former boss, Shatta Wale, Joint 77 was the leader of the music group, Militants.
The group was featured by Shatta Wale on numerous hit singles including ‘Thunder Fire, ‘Taking Over’, ‘Ayoo’ among others.
Joint 77 ended the year 2019 as an independent artiste after Shatta Wale confirmed his exit from the group.

This preceded rumours of confession in the Shatta Movement camp.
‘This Life’, is the title of this new single from Joint 77. An Afrobeat jam, with inspiring and motivating lyrics produced by Bisik Beat.

With a release of ‘Mandela’, Joint 77 affirms the Millitants is still in existence. 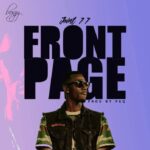 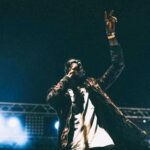 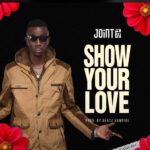 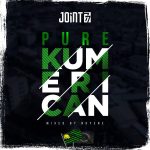 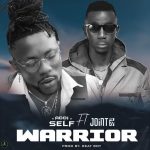 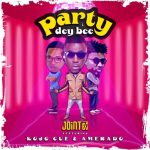 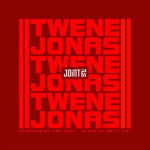 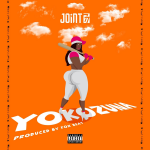 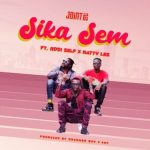 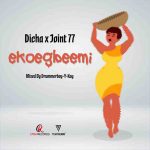 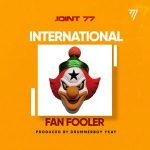