eShun and Celebs to embark on “Stop Littering Street Walk”
The “ Someone Loves Me ” Hit maker of Quophimens Musiq eShun has teamed up with other celebs
(@Willisbeatz @teephlowgh @ghrealmc @boggywenzday @orkortor @kahpunhha @kobysymple @iamjonilar @ghanafuodotcom
@3papers_ent @cape360 @pledge_multimedia )
to embark on a “Stop Littering Street Walk” in Cape Coast on Saturday 30th June 2018. To create awareness on why we should stop littering and keep Cape Coast clean.
According to eShun few Months Ago, She noted that, the Ghanaian society sees the act of littering as normal since most of us grew up seeing our friends and family litter.
Most at times Littering around might happen as ignorance and the society needs to be educated on its side effects.
As their songs and performances are able to influence fans eShun and celebs believe that their street walk can also influence people to stop littering.

Meeting time and Place for the walk is 7:00 am at London Bridge and Later in the evening there will be Live Music Performance at Hutchland–Abura.

Also Many thanks to Kasapreko for the healthy Refreshing water and Drinks, Thanks also goes to Shocks Entertainment,Creative Arts and Media Association – Central And Cape Coast Metropolitan Assembly, Radio stations in Cape Coast who are Helping And Everyone on Board
#Iwant #Love #Togetherwebuild #Music #Stoplittering #Streetwalk #Megezets #Joinu

Fameye To Drop His First Ever Ep – ‘Take Me Do’ 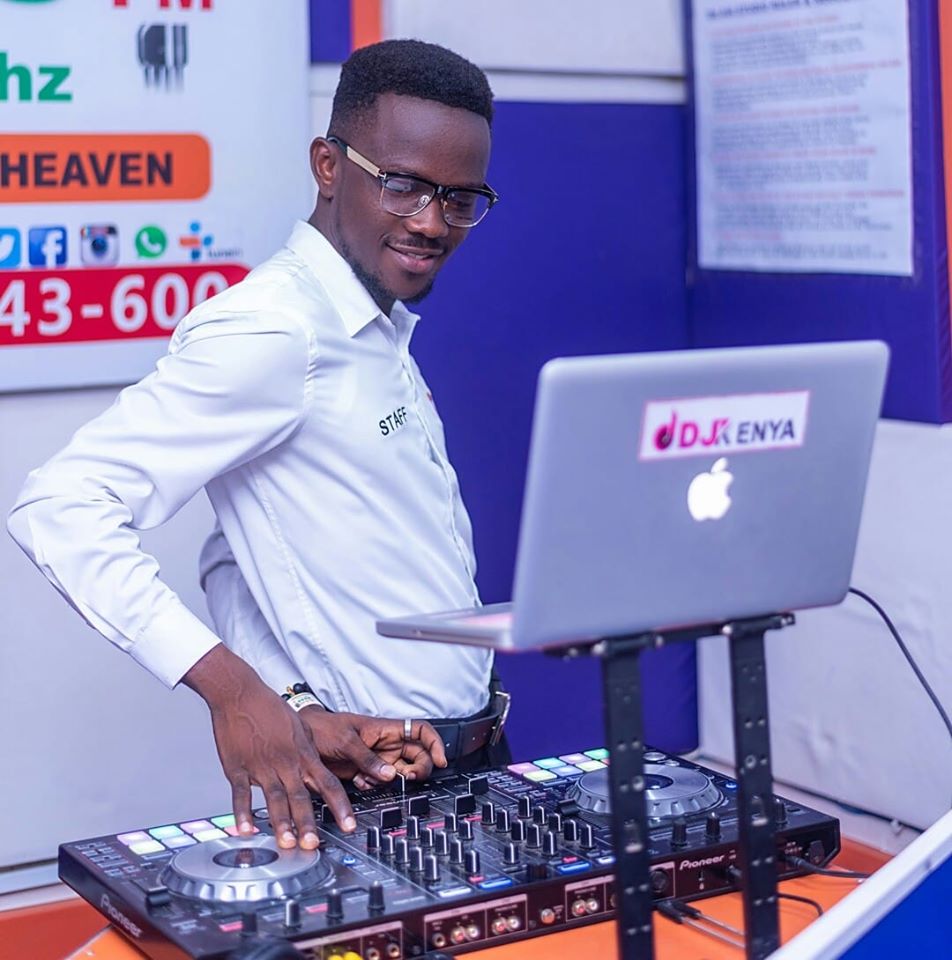