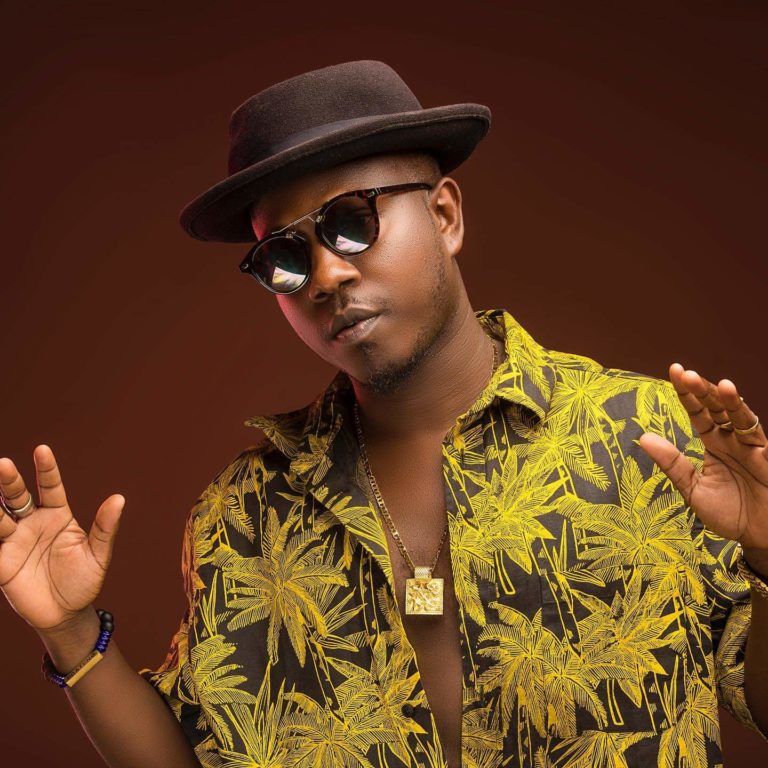 Flowking of Bradez’ fame received plaudits after his single’ BRA went viral for the amazing punchlines, delivery and storyline it carried along.

The ‘BRA’ will consist 13 hip hop songs with one bonus track which takes the total to 14 fresh songs.

The artiste since going solo has released two albums; Gifted I and II which were a mixture of hip hop, afropop and highlife music. 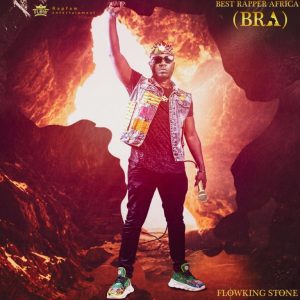