News information coming in has revealed that there has been a shooting at kasoa which has caused the injury of some people who are currently been sent to the hospital.

According to reports, it has been alleged that one of the bullets was said to have hit the hands of one kid who was standing around the place where the incident took place.

An eyewitness at the scene of the event stated that police man  was said to have been the person who took the shot injuring the people. 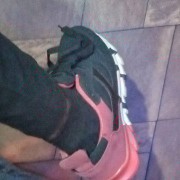 HOT VIDEO: Dr. Okoe Boye In A Near Street Fight With Constituents 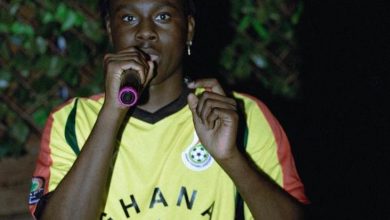 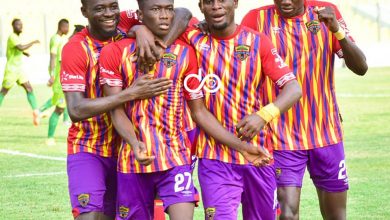 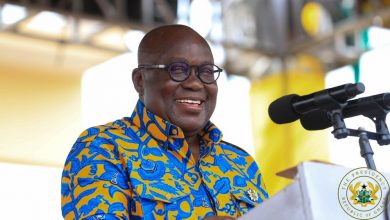 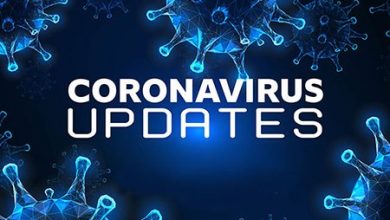 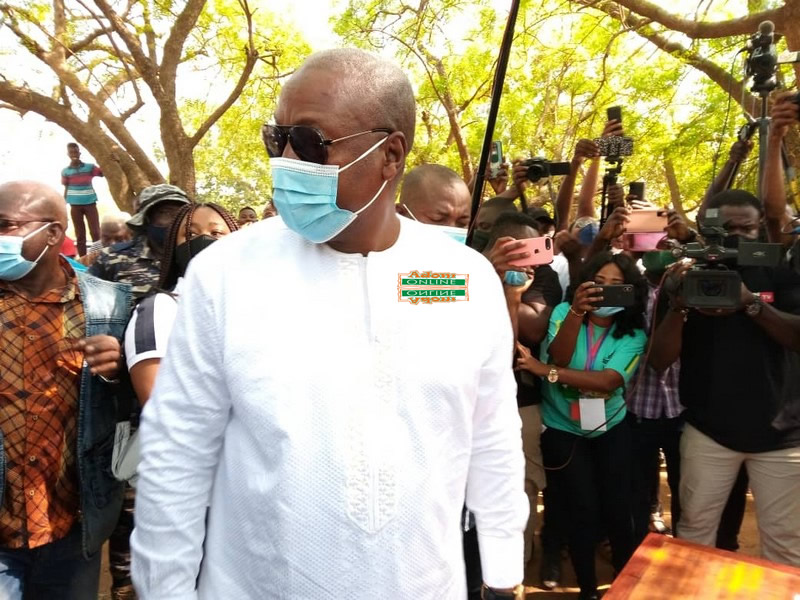