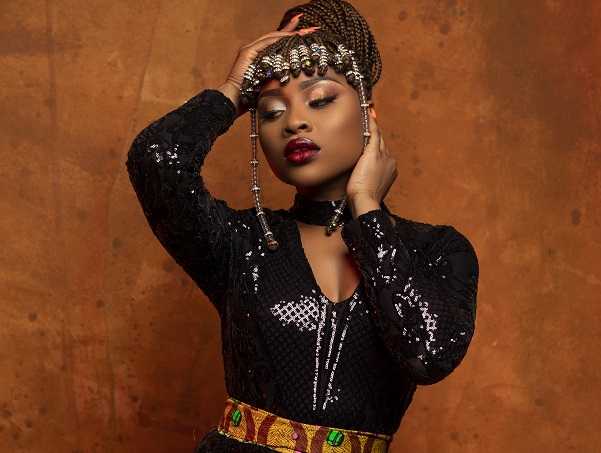 Adina Thembi Ndamse (born October 3) better known by her stage name Adina is a Ghanaian-South African singer, songwriter, actress and sometimes a model.
She was the winner of music reality show Stars of the Future in 2008. Her eighth music single titled “Too Late” won her two awards – Record of the Year and Best Female Vocalist of the Year at the recently held Vodafone Ghana Music Awards in Ghana.

Adina started singing when she was a child. She had her senior high school education at the Wesley Girls High School and then moved to Central University where she obtained a degree in Environmental and Development Studies. 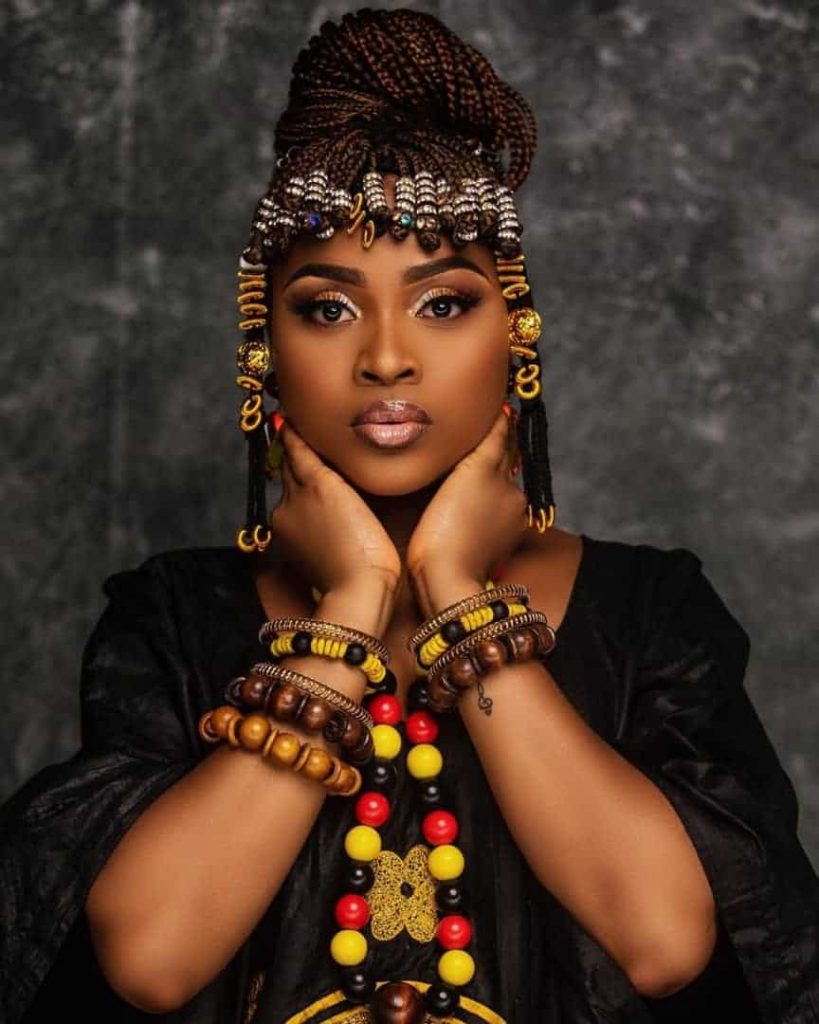 Growing up as a kid she joined the National Theatre Choir where she got to perform at Kidafest and Fun World shows.

She shot to prominence in the Ghana music scene when she competed in the music reality show ‘Stars of the Future’ organised by Charterhouse and eventually became the winner.