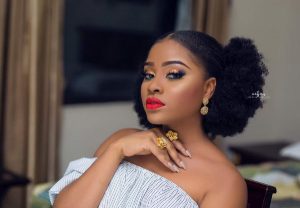 Adina Thembi Ndamse better known by her stage name Adina, a Ghanaian-South African singer, songwriter, actress, and sometimes a model, has won the Woman of the year award at the 3music Woman’s brunch.

Similarly, Gyakie, a budding musician who also happens to be the daughter of Ghanaian highlife legend Ernest ‘Owoahene’ Nana Acheampong, also won the Emerging Woman of the year.

The Most Streamed Female Act award went to Diana Hamilton.

Background vocalist, Nana Ama also received honors at 3music women’s brunch. Nana Ama Dadzie has since the mid to late 90’s been the vocal power behind some of the greatest hits of the late ’90s and 2000s.

Her extensive work and catalog as a background vocalist in unparalleled. She’s worked with almost all the top Ghanaian talents one can think of and backed more than 1500 songs most of which became run-away hits. She also worked with numerous producers including the famed Zapp Mallet.

She’s in the last few years she has led the call and made a strong case for better engagement of people who play pivotal roles behind scenes in shaping the most important product of the music industry, the MUSIC. This call from her for inclusion and her extensive work makes her a perfect addition to the 3Music Women’s Brunch honors roll.

Hosted by the Ladies of the Awards board in line with the 3Music award’s social impact campaign to amplify the need for equal representation and inclusion in the entertainment industry, the annual 3Music Awards Women’s Brunch celebrate the women who make, enable and amplify our music whilst celebrating Ghanaian female artistry in a glitzy, high fashion event to commemorate International Women’s day. #3MusicAwards2021 #3MusicWomensBrunch2021 #3MusicTV 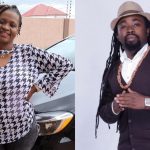 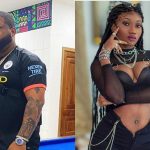 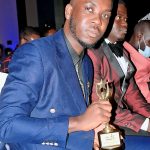 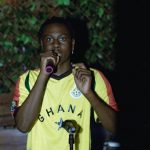 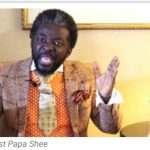 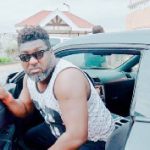 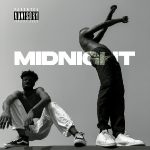 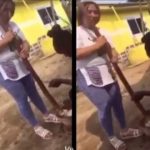 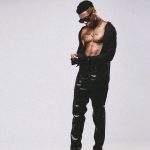 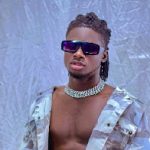 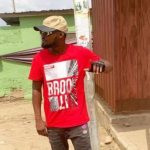