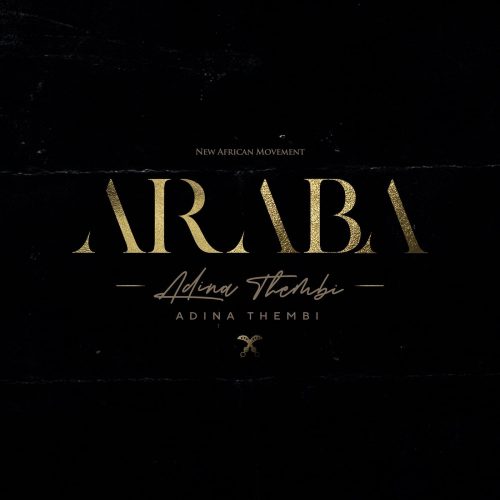 Adina Thembi is undoubtedly one of Ghana’s best singers and songwriters. Her entire discography attained highly acclaimed statuses after their releases. ‘Adina doesn’t have a bad song’ , they say.

The New African Movement vocalist has unveiled her debut album. Weeks before the official release of this album , Adina did say in a tweet she was going to give us a good project. Did she tag what we have here today as ‘good’ ? That’s an understatement.

‘Araba’ is a 10 tracklisting album housing songs like Senyiwa , Hyedzin , Why , Game Over , Hear Me , Daddy’s Little Girl , Runaway , Jeje , Medofo and Forever Young. On the guest slot , we have only KiDi , whom she featured on Runaway (7th Track).

This is highly commendable for a debut and also worth the hype. When you see an album that has so many potentials of going places after listening to one or two songs off it , ARABA is no different. 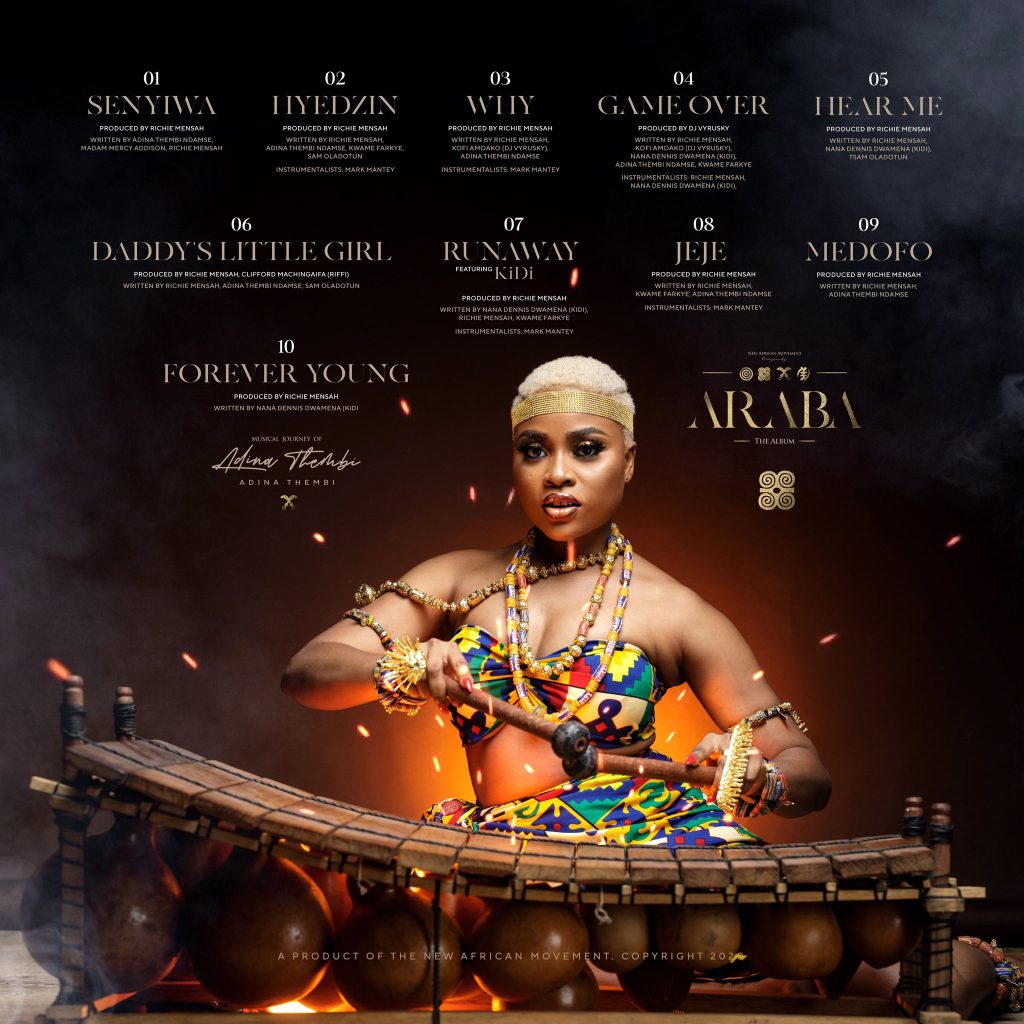